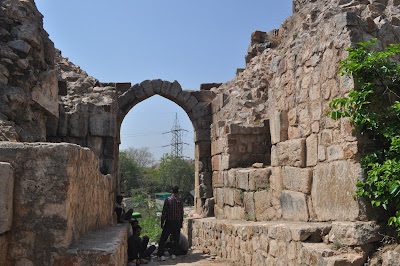 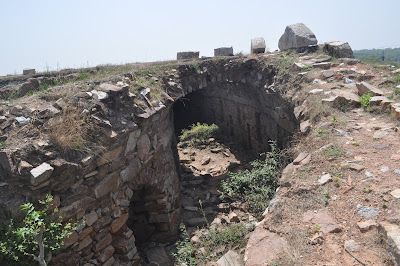 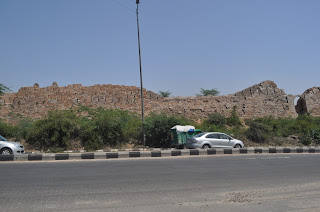 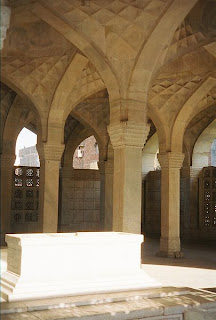 Chausath (the number 64 said in Hindi) is a tomb which was built in 1623-24. It is located in Nizamuddin precincts of Sufi Muslim shrines and tomb in New Delhi, India.

1)    The name chausath is the word for the number 64 in Hindi and Urdu. The tomb has 64 pillars hence the name. 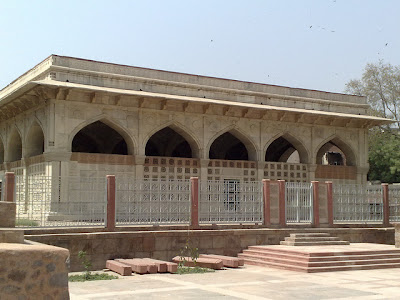 2)    The monument was built by Mirza Aziz Koka, son of Ataga Khan, as a mausoleum to himself. A mausoleum is an external free- standing building constructed as a monument enclosing the interment space or burial chamber of a deceased person.


3) It is a structure made with white marble. 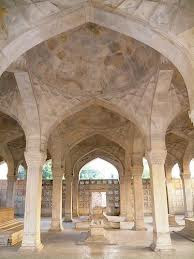 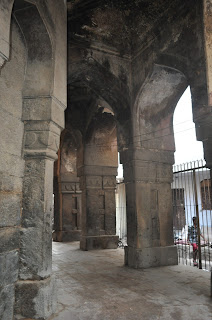 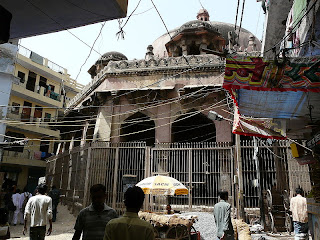 Mubarak Tomb is the burial ground of Mubarak Shah, the second ruler of Sayyid dynasty who died in A.D 1434.
Some Interesting Facts!!

1)    The exact date as to when this tomb was built is not known. 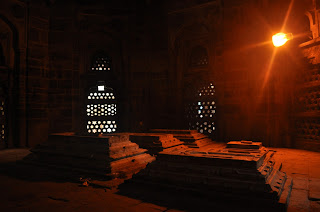 2)    Originally the tomb was enclosed by an octagonal compound wall, with two gates on the south and west.

3)    The monument is believed to have a northern gate which has now disappeared! 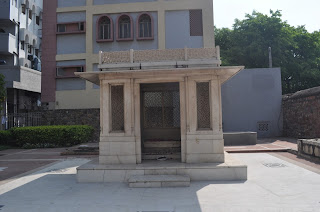 Delhi’s favorite and most popular poet of Udru and Persian, Mirza Ghalib was born in Agra.
Some Interesting Facts
1)    He was married to Nawabilahi Baksh Khan’s daughter Umrao Begum at the age of 13 and he moved to Delhi, the city he loved and refused to leave till he died. 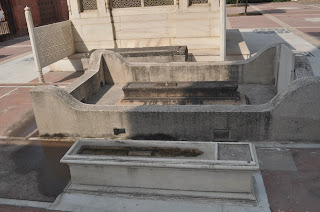 2)    He adopted a pen-name “Ghalib” which means one who conquers all, superior, most excellent. 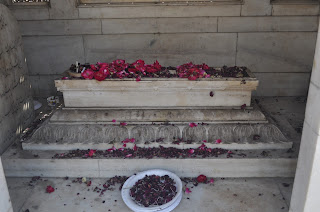 3)    Amongst the greatest poets of South Asia, Ghalib’s unique poetry covers- an immense canvas of intense feeling with lyricism and profound insights on ways of interpreting the physical, emotional and spiritual dimension of life and the world.
Posted by Tanay Gupta at 06:08 No comments: